Eric Mogensen is the CEO of Gulf Breeze Zoo. 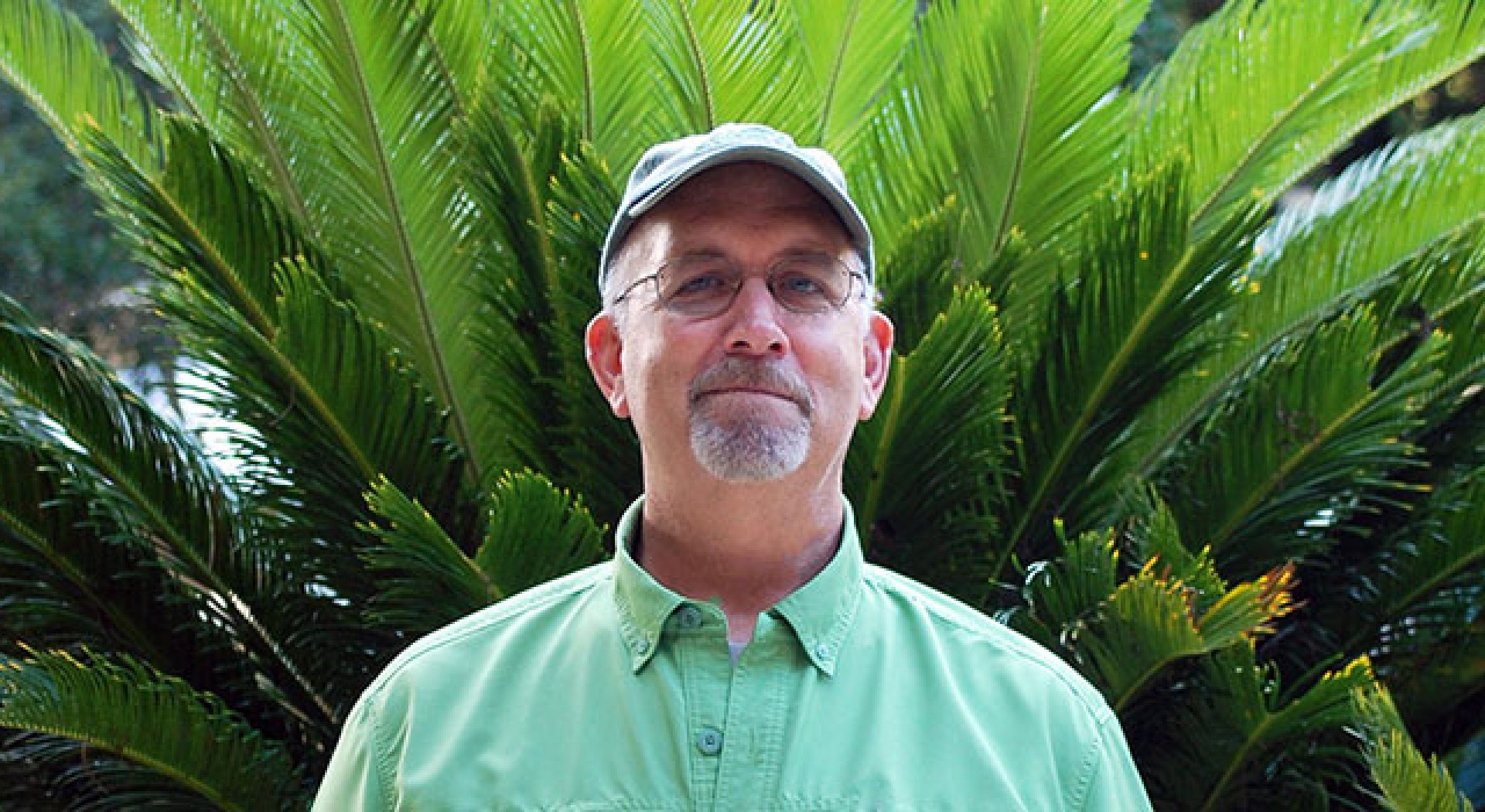 With over 50 years of experience in the industry, he has provided exceptional care to exotic animals, improved conservation efforts for wildlife, and educated many generations about the beautiful animals that call Gulf Breeze Zoo their home.

In 2009, Mogensen saved Gulf Breeze Zoo, then known as "Zoo Northwest Florida" from permanent closure after it could not weather the economic downturn in 2008, which was compounded by damages resulting from Hurricane Ivan. Rather than let the zoo fail, leaving approximately 800 animals without a home, Mogensen worked with the then-owners and staff to keep the animals in their homes and well cared for, while renovations were being completed.

The Gulf Breeze Zoo now welcomes almost 200,000 visitors per year and has an economic impact of $10-$12 million annually for the local economy. Since acquiring Gulf Breeze Zoo, over 200 improvements have been made, making it the sanctuary it is today.

Mogensen is committed to the health and wellbeing of animals, both within his zoos and in the wild. He is dedicated to saving wildlife through public education, captive breeding programs, habitat preservation, and by partnering with conservation projects.

It is for this reason that all of the parks under his management work closely with conservation societies and associations, and why they provide grants to fund conservation projects around the world. As part of this effort, he added the role of Corporate Conservation Coordinator to oversee the myriad of on-going conservation efforts.

To date, he has organized partnerships between Gulf Breeze Zoo and these top conservation programs:

Not only is conservation and education a top priority, but Mogensen has a long list of experience and affiliations which include:

All of the zoos he is involved with, including Gulf Breeze Zoo, are ZAA Accredited Facilities and members of the Exotic Wildlife Association. 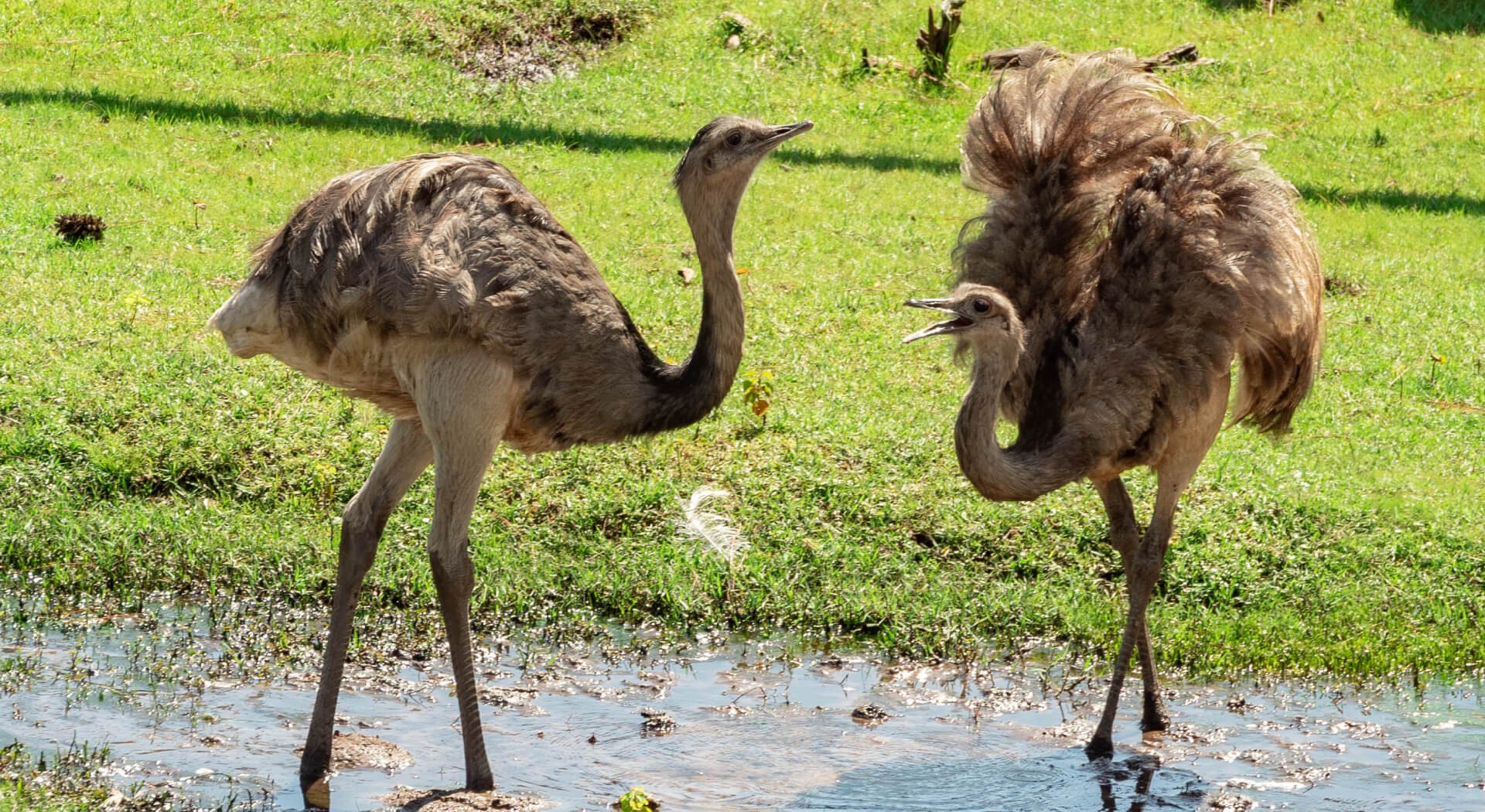